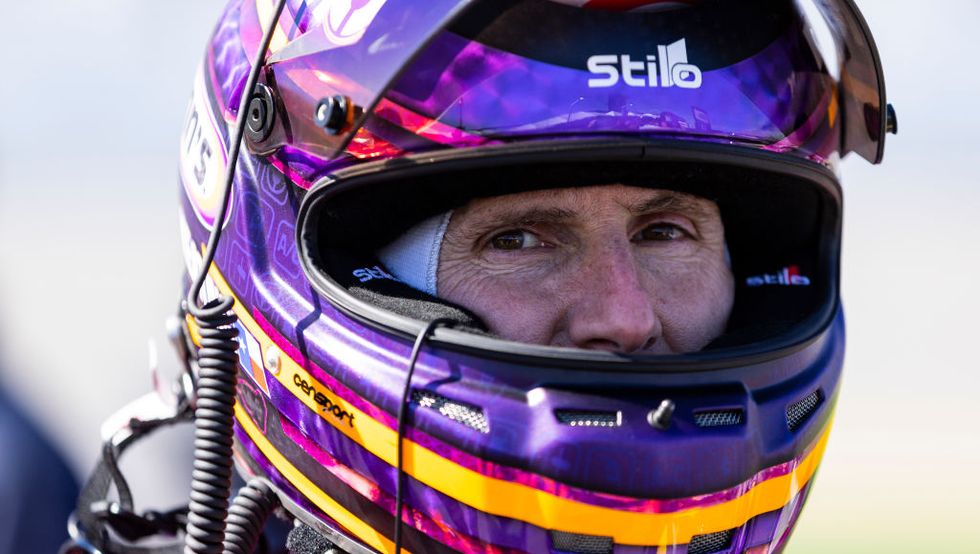 After receiving a weekend racing course as a Christmas gift from his wife in 2006, Ben Keating experienced a flood of adrenaline that would ignite a newfound ambition—one that wouldn’t be quenched with a mere weekend of racing. In fact, Keating’s first-place finish at 2022’s 24 Hours of Le Mans, the world’s most iconic racing event, wouldn’t satisfy that ambition either. Keating had his targets set on a championship title win at the World Endurance Cup (WEC); a goal that he set for himself the same weekend he was gifted the racing course. Now as a 51-year-old, Ben Keating is at the prime of his life having just been crowned the victor of 2022’s WEC racing series and making history as the first American to win the title since WEC’s resurrection in 2012.

Keating’s love for automotive runs deep, both on the track and in the business. In 2002, he purchased his first dealership and founded The Keating Auto Group. His vision for growth has been nothing short of relentless as Keating now owns 28 dealerships that sell over 50,000 cars and generate over $3 billion in revenue annually. Instrumental to that growth was Keating’s partnership with Max Connect Digital. “The money we are investing with Max Connect is one of the most productive spends we are making,” said Keating, who believes that Max Connect has gone above and beyond to match the enthusiasm of his own ambitions. Built on the premises of trust and loyalty, our partnership with Ben Keating has allowed us to be his primary sponsor throughout his most notable wins.

With a thriving business and a world championship title under his belt, one may wonder what’s next for someone who has seemingly “done it all.” However, for Keating, it’s a matter of rinse & repeat, but this time with Corvette Racing. “I am incredibly excited to get back into racing something I sell. It’s a huge piece of what I’m excited about with Corvette,” said Keating after accepting an exclusive invitation from the well-known automaker to race their C8R GT3 for next year’s WEC season.

Congratulations on your many wins and accomplishments throughout the years Ben. We could not have asked for a better partner in business and racing, and can’t wait to cheer you on in next year’s WEC season.